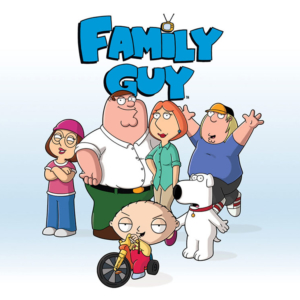 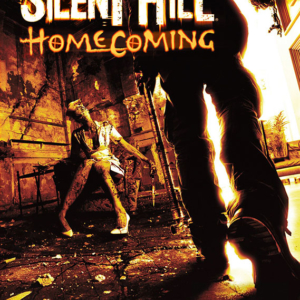 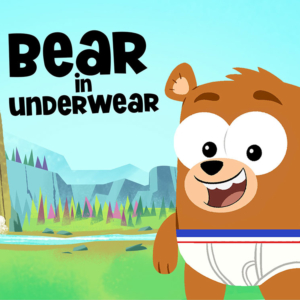 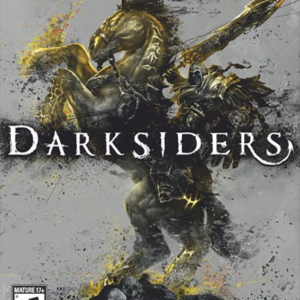 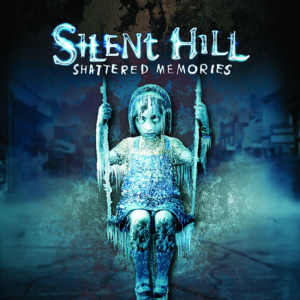 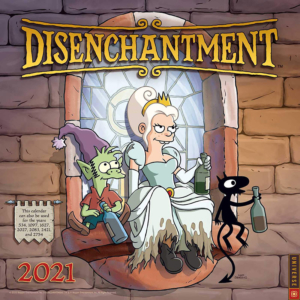 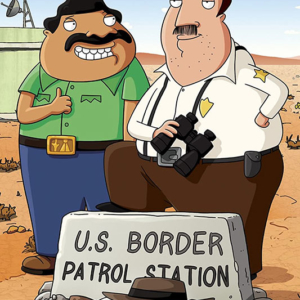 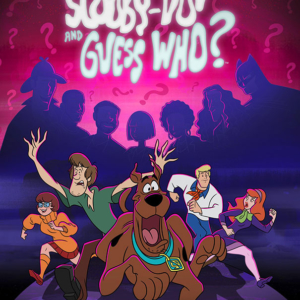 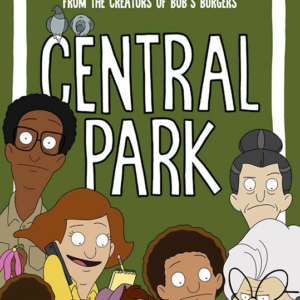 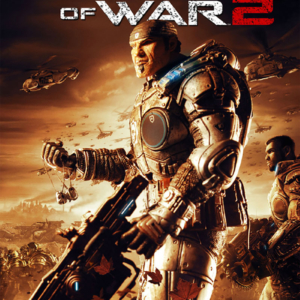 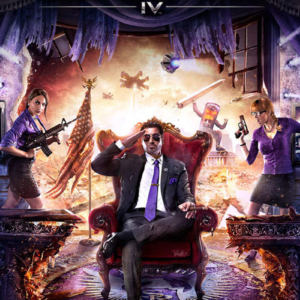 Gavin is an experienced Director for both animated television series and video game cinematics for more than 30 years. He uses his wealth of experience in almost every key process to become an effective and creative director. Gavin began his career as a traditional feature animator and then transitioned into cg animation for games and films. He has great versatility in styles from working on live action films such as The Life of Pi to classic cartoons like Looney Tunes and Apple TV’s Primetime hit series Central Park.

Gavin is a valuable asset to many parts of the production pipeline. As well as being an experienced animator, he has been a story artist and a lead character designer for film, games, and television.

Gavin loves the art of storytelling and the creative process of collaborating with others. He believes “There is nothing better than getting to make the things you love to watch and play."

Send me an email and I will get back to you as soon as possible.
Email Gavin Dell
Click to Start Email
error: Content is protected !!